Hi,
we are from a state-owned high school from Premià de Mar, Institut Premià de Mar, near Barcelona. We are students from third of ESO, we are studying an optional subject called ‘Classical Culture in English’.
We are proud to show you our play ‘Orpheus’, an adaptation of Orpheus, a Greek myth found in poems written by different ancient Greek poets. 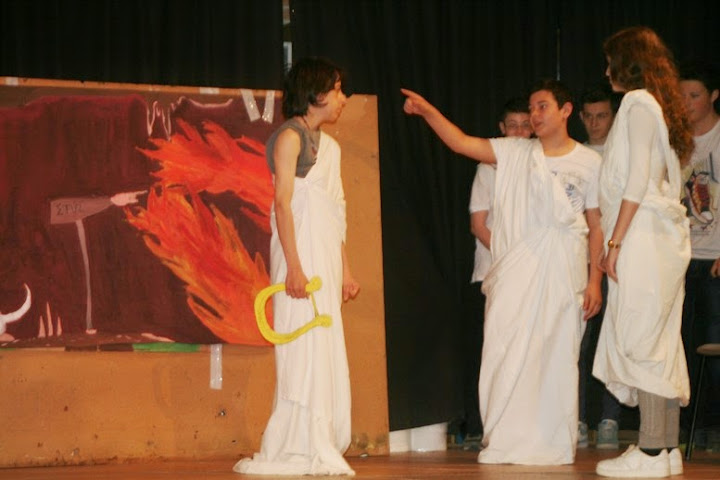 You’ll see that first we introduce the play with a poem called ‘Eurydice’, by the modernist American poet HD, Hilda Dolittle. The poem also deals with the myth of Orpheus and Eurydice.

We had great fun rehearsing the play and we also learned a lot about mythology and Greek culture by preparing all the details for the performance. Of course, we learned a lot of English, mainly vocabulary and pronunciation,
It’s been a great experience for all of us. Rehearsing a play and performing is a great group activity, which we recommend to you. As a teacher, I’m satisfied because we learned so many values and improved a great variety of skills diffferent from the traditional language skills practised in conventional lessons.

2 thoughts on ““Classical Culture in English” at IPM” 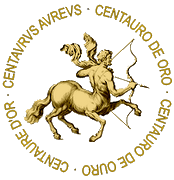 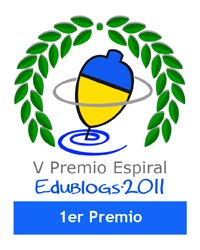 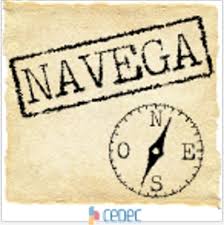 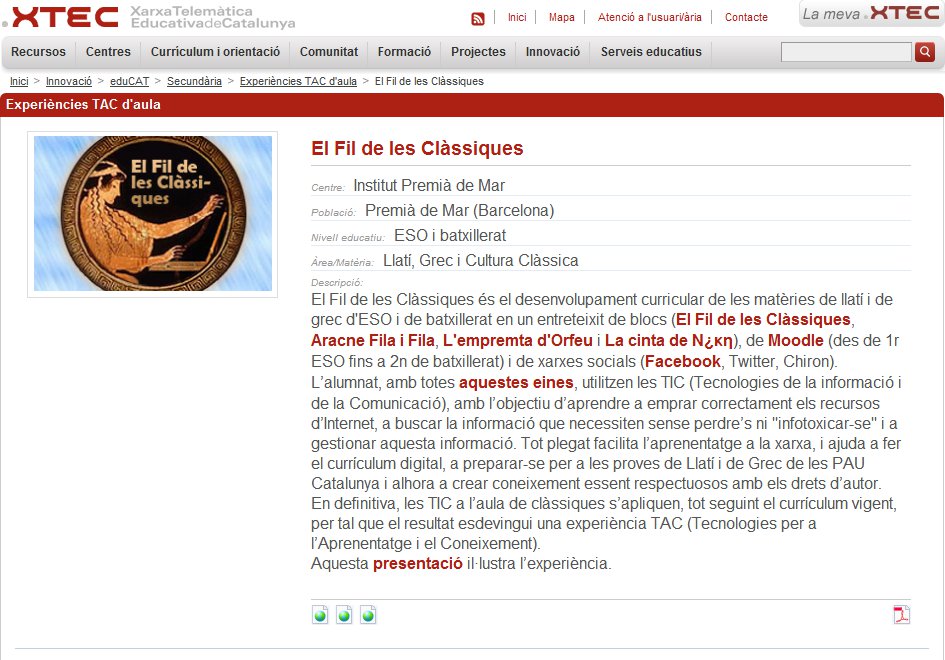