My favourite book is FairyOak and “El secreto de las

gemelas”(the secret of the twins)

The main character is Vainilla and Pervinca the twins.

the creator of the book is Elisabetta Gnone.

I recommend the book for girls but not boys. 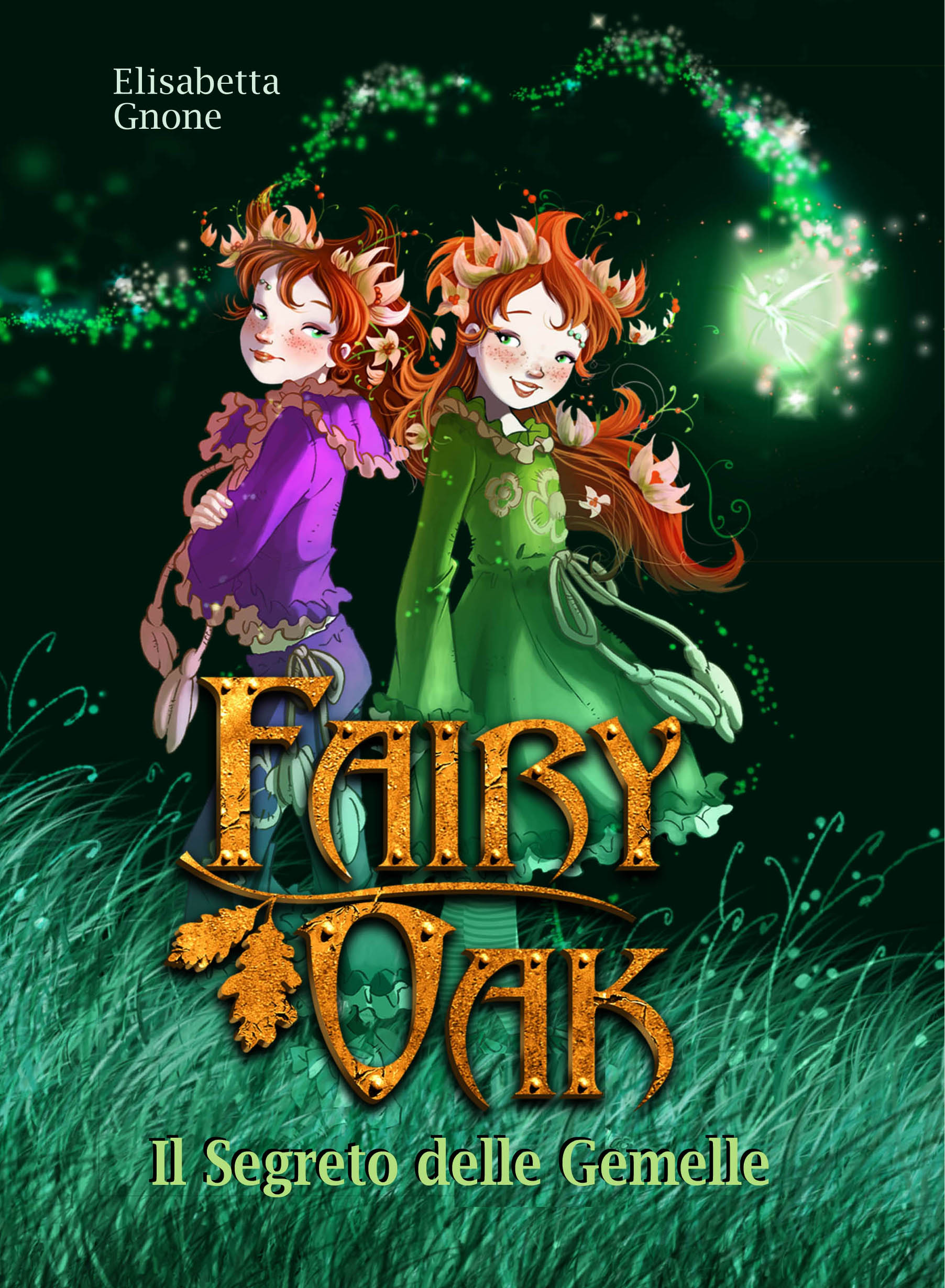 My favorite book is CREPUSCLE !

Bella when, a simple girl though very beautiful and descordinada one changes Forks, where there lives his father Charlie, a small locality of the condition of  Washington in the one that never stops raining, after his  mother returns to marry thinks that it is the worse thing that could to her have happened in the life. But hisluck gives an unexpected and frightening draft as soon as Edward Cullen meets the mysterious one and seducer. Up to this moment, Edward has fixed them up to support privately his identity vampírica,but now nobody is safe, especially Bella, she love a Edward … He belongs to a different family, who for years has learned to control his thirst, but for some strange reason, it is irresistible and Bella however sincere may be his love much more than that. Bella is debating between three responses to the feelings lies in its being: There are three things that I am quite sure: First, Edward was a vampire. Second, a part of it, and did not know what it could be that powerful hand, had a thirst for my blood. And third, I was unconditionally and irrevocably in love with him.

Information of the author: This book was written by Dan Brown, he thinks that the union between science and religion is very interesting. This book  is the second part of  “Codigo Da Vinci” other book written by this author. It´s one of  the authors most valued in the  thriller stories.

Information and summary of the book: It is a religion teacher called to resolve one problem of a dead scientist. This story is about the problem between religion and science. It was published in 2003 for many editorials for exemple: Umbriel

Curiosities: This book was published as true stories. The book is about the lies of the “Catolic Church”.

Opinion: I like this book because it´s very important and interesting. It  helped me because now I know new things about science and religion and their conflicts and one of the greatest questions: “Where do we come from? “. Ghostgirl is not my favourite book but it is amused (amusing).
The main character is Charlotte.
Charlotte dies but Scarlet can see her.  They live a lot of adventures.
The author is called Tonya Hurley

This book is the best book in the world, for me of course. This book has few characters: the boy, his parents, his dog and Kensuke. The family goes to live to another country with his boat, and one night, the boy and the dog (feel  to the water) come down in the sea and they shipwrecked on a desert island. The boy met a strange man, he is Kensuke. Kensuke is an old man, is an Indian. The boy survives with Kensuke in the island, and they live many adventures. Finaly the boy find his parents, but I don’t remembeer how.

Harry Potter and the Half-Blood Prince, released on July 16, 2005, is the penultimate of the seven novels in JK Rowling’s popular Harry Potter series. Harry Potter Set during the sixth year at Hogwarts, the novel explores Lord Voldemort’s past, and Harry for the preparation of the final battle amidst emerging romantic relationships and the emotional confusion and conflict resolution characteristics of the mid – -adolescence.

The book sold nine million copies in the first 24 hours after his release, a record at the time it was finally broken by his successor, Harry Potter and the Death Hallows.