1. Cut the tomatoes in half.

2.Rub one half tomato with the bread.

3.Add the olive oil and salt.

4.Add the ham on the bread.

INFORMATION FROM: The book ” La cuina comarca a comarca Berguedà”. He is from America.

He lived in Milan.

He was a scientist, inventor  and a very important businessman. My name is Judith.

I want to be a veterinarian and set up a clinic with
my neighbor Irene.

Because we want to heal animals.

I want to go on holiday to Paris.

Because I want to visit Eiffel Tower and Paris.

My favorite subjects are gymnastics and English.

This is a painting by Andy Warhol.

In the painting there is a tomato soup. 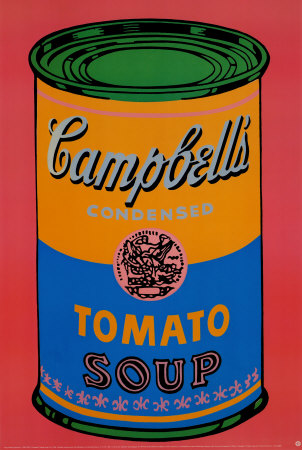 She is a girl.
She made my favorite movie, entitled Entangled.
She is a fictional character.
Small old woman kidnaps a very bad ……….
The movie has just turned 18 years.
In his spare time she likes reading, cooking, design, or combing her long hair.
what he likes to paint farples or watch in the night of his birthday
iliminan the sky, pulling his real parents from the village.
She has a pet, It is a chameleon named Pascal.
Her favorite food is peanut butter.
Actually the movie is English but has been translated into many languages.

I live in Sabadell.

Arnau, Ramon, Salva, Dani and Aitor are his best friends.

It is a Central European city on the banks of the Danube. With a population of 1,712,903 inhabitants is the largest city, political and cultural center in Austria. The official language is alemán. Monuments: Imperial Palace facilities, Opera and museums such as The Albertina and the Empress Sissi can visit on foot by the ‘ring.
Places to visit are Cathedral of St. Sebastian, the State Opera, Palacio
Schönbrunn, etc … etc … 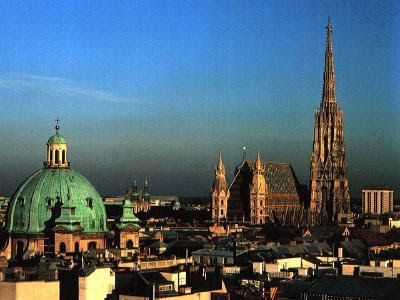 It is grey, has got two horns on his head, weighs a lot, has got a very thick skin and little legs make this animal can reach high speeds.
It eats boil, and drinks plenty of water.
It lives in Africa or Asia. This animal is in danger.
It is a wild animal. (What he) It likes to run.

what animal is it?