My sandiwch is ham cheese and sweet I love it.
You have to take the bimbo bread with tomato and put shredded ham after you put the cheese Despres dlce amb in the deixas sanwidchera you that there ara a bikini Very good.

Hans Lippershey was a big inventor and scientific.

He invented the telescope.
He was born in 1570, Wesel, Germany but lived in Middelburg, Holland.
It is not known but started working with glass.
In 1608 he created the telescope but they also said that there was another inventor who invented it but he was the man who established the design parenteral.
He also named a moon crater with its name.
A description of the instrument quickly arrived at the hands of Galileo Galilei.
They also say that the planes of the telescope was the theft of his own father Jacob Metius.
This lens grinder German is considered the creator of the telescope, but tradition says a child was playing in the shop and got in line Lippershey two lenses Given this fortuitous event observed by the lens grinder, developed the instrument would become known as scope.
He died on 16th setembre

Information and photo form the wikipedia

Miro is a big Spanish artist.
Miro did a painting Its name is ”Le coq”
”Le coq” is a rooster.
”Le coq” is a reflection of a cock screaming and also has many colours.
The ”Le coq” was done betwenn 1936-1939 when civil war was … 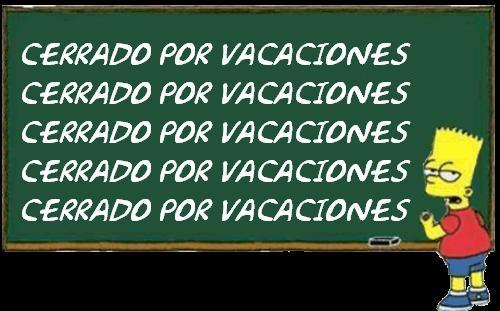 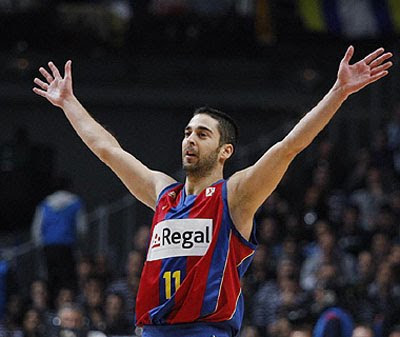 she lives in sabadell.

the city is famous is the capital of Argentina. It is located in the central-east. It has monuments such as the Obelisk, the Pink House, and General Manuel and the language they speak is Spanish Argentine.