This is a painting by  Sandro Botticeli.

It is 525 years old. Sandro Botticeli was an Italian artist.

In the painting there is a Venus, one lady and two angels.

(Ther ) This is a beautiful painting.

The artist of the El Grito is Edward Munch, he (was got attac of nervus) had a nervous attack and (peint) painted this painting. This painting is 116 years old.

The objects in this painting (is) are a river, 2 people (persons) and fence.

The colors in this painting (is) are red, yellow, orange and white.

This is a painting (be) by Edvard Munch.
It is 116 years old.
When he was young he lived in Norway (Noruega).

In the paintnig the colours (is a 🙂 are red, orange, blue, brown, black, white (waith) and yellow.

The name of painting is “LA NOCHE”, the painter is Van Gogh, he was a (français) French painter (FALSE). He (was) has got a little brother: Theo Van Gogh.

The colors are  blue, black, yellow, green and orange.

-The name for artist:  Eduward Munich (in Norwegian).

-(In the Galery National Olso is de) The painter ”El Grito” is in the Oslo National Gallery.

In recent years, the work in two different versions, has been the subject of two separate thefts of high media impact. The most common, the National Gallery was stolen in February 1994 and was recovered in a police action eight weeks later. In August 2004 the theft of another version of the picture, one of those outlined in the Munch Museum. Two years later, on 31 August 2006 the Norwegian police announced the recovery of the painting in good condition

It is very very famous. It is 309 (more than 500) years old. It was created in 1492. (Your creative is leonardo wellmona lisa.Leonardo tu take ill with migelangelo) 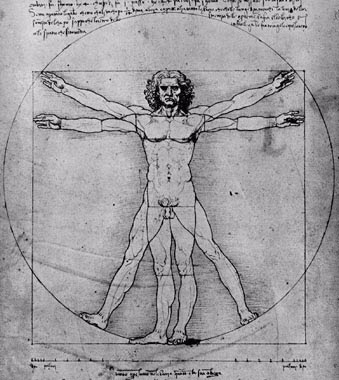 In this painting there (is a) are people, a dog, a window and a door. When he was young, he lived in New York (impossible!).

Las Meninas is a 1656 painting by Diego Velázquez.
It is in the Museo “el Prado” in Madrid.

(The work’s complex and enigmatic composition raises questions about reality and illusion).

(Diego Velázquez) The colours are black, white and (braunw) brown.

Diego Velázquez was born in Sevilla( june of 1599) and he died in Madrid (sixth august of 1660).
The painting was profesional and (the paintings was) it  very nice. (?)