It is clear our local waterway is the Llobregat river.

In the Local Waterway digital project, you will research a local waterway and create a presentation to share your findings about one of the following:

You will also recommend ways to conserve and protect the waterway.

You need to create a VoiceThread slideshow explaining your slides with your own voice.

Remember to include bibliography, webgraphy and to use images labeled for reuse.

Do not copy paste from the Internet. Use your own words.

Do not fill your slides with too much text, just facts and figures and key words.

Why is it not safe to pour grease down the drain? Let’s watch this video and check.

And What Do You Do with Grease? (Click on the image for more info on SBRenova)

Do you think enough people recycle cooking oil in our city?

Maybe this could be an idea for your Community Action Project… 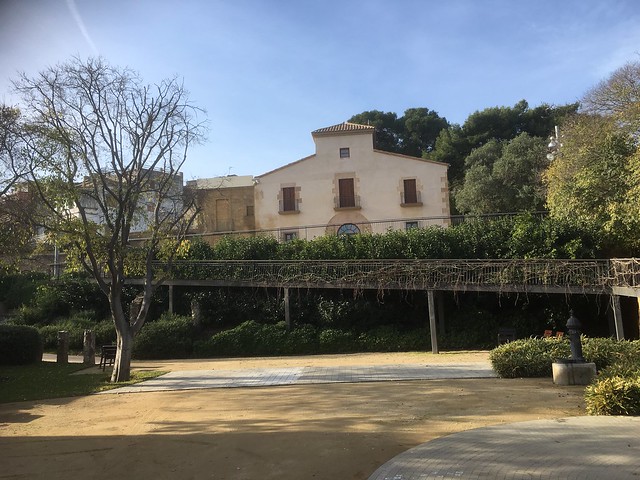 On December 10 and 11 we went to Can Julià, a historic local farmhouse which is now the River Interpretation Center. We met two guides, Laia nd Marina. First of all, we went to the 2nd floor to play a giant board game. The board was a river, our river: the Llobregat river. There were the middle and lower course parts of the river and the river mouth. We scored points depending on the cards we had to read on each square. We scored points if we read about positive actions for the river, such as repopulating it with native fauna. We did not score any points if we read about negative actions, such as polluting the river with toxic waste from factories.

After the break we went downstairs and the guides told us about the exhibition panels: Llobregat river is 170km long, its spring is in Castellar de n’Hug, there are stones (sediments) which can filter water but others can’t, etc.

The last part was the funniest: experimenting. We looked into microorganisms using a scientific magnifying glass, we played with jigsaw puzzles to learn about the river flora and fauna, we experimented with water and sediments to see which rocks and stones filtered water, and we also created a delta with sand and water.

Finally, we played tag outdoors. There were 2 teams: the true team and the false team. The guide said something about what we had learned about the river and if it was true, teh true team had to catch someone from the false team; and the other way round if what the guide said was false.

Unfortunately, because of the recent rainfall, we could not go to the river for field research, but we are going in spring.

We really enjoyed ourselves and learned a lot. It was an inspiration to brainstorm ideas for our future Community Action Projects. Now we’re looking forward to going the next field trip: the Water Treatment Plant. 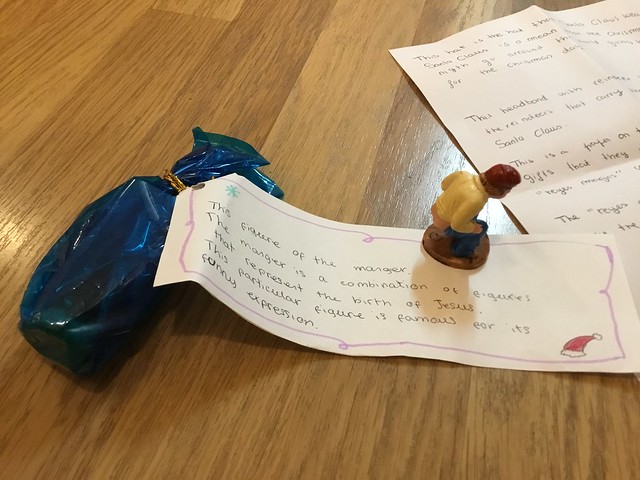