Vocaroo is an online tool you can use to record your voice.

One of the most famous thought experiments in ethics is “the runaway wagon”. It aims to clarify how we should distinguish right from wrong.

Here is the scenario with two well-known variations.
A runawaywagon is hurtling down a track. In its path are five people who will definitely be killed unless you, a bystander, flip a switch which will divert it on to another track, where it will kill one person. Should you flip the switch?

THE FAT MAN AND THE RAILWAY WAGON
The runaway wagon is hurtling down a track where it will kill five people. You are standing on a bridge above the track and, aware of the imminent disaster, you decide to jump on the track to block the wagon. Although you will die, the five people will be saved. Just before your leap, you realise that you are too light to stop the wagon. Next to you, a fat man is standing on the very edge of the bridge. He would certainly block the wagon, although he would undoubtedly die from the impact. A small nudge and he would fall right onto the track below. No one would ever know. Should you push him?

One day you wake up in hospital. In the nearby bed lies a world famous violinist who is connected to you with various tubes and machines. To your horror, you discover that you have been kidnapped by the Music Appreciation Society. Aware of the maestro’s impending death, they hooked you up to the violinist. If you stay in the hospital bed, connected to the violinist, he will be totally cured in nine months. You are unlikely to suffer harm. Nobody else in the world can save him, as only your organs and bodily fluids are compatible with his. Do you feel any obligation to stay connected?
Source: http://news.bbc.co.uk/2/hi/uk_news/magazine/4954856.stm

An enormous rock falls and blocks the exit of a cave you and five other tourists have been exploring. Fortunately, you spot a hole elsewhere and decide to let “Big Jack” out first. But Big Jack, a man of generous proportions, gets stuck in the hole. He cannot be moved and there is no other way out. The high tide is rising and, unless you get out soon, everyone but Big Jack (whose head is sticking out of the cave) will inevitably drown. Searching through your backpack, you find a stick of dynamite. It will not move the rock, but will certainly blast Big Jack out of the hole. Big Jack, anticipating your thoughts, pleads for his life. He does not want to die, but neither do you and your four companions. Should you blast Big Jack out?
Source: as previous citation 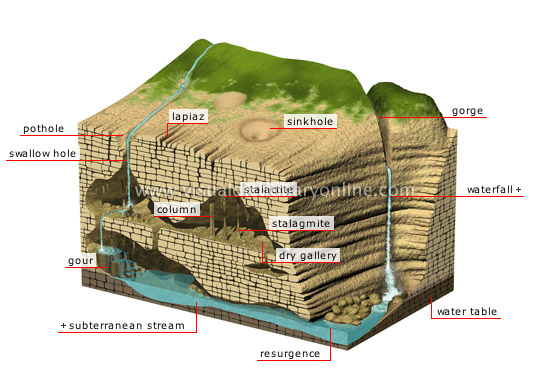 | View | Upload your own

Opinion – How safe is your food and drink?

How concerned are you about the following?

(A) The nutritional value of the food you eat, e.g. whether it contains large quantities of fat, insufficient fibre, whether it supplies the right amounts of vitamins and minerals, etc.

(B) Excessive amounts of added salt and sugar in processed foods.

(C) Food additives, such as colourings and preservatives.

(D) The possibility that meat may be contaminated from growth hormones, etc., having been injected into animals.

(E) The danger that foodstuffs may have been contaminated, however slightly, by industrial pollution.

This video is a Newsreel from 1957 entitled “Windscale: ATOMIC MILK”.

LINK TO THE POEM “WINDSCALE” BY NORMAN NICHOLSON:

1. In terms of the environment, do you feel that the authorities let industries “get away with murder”?

2. To what degree do Vandellòs and Ascò nuclear power stations cause public concern in Catalonia?

3. According to industry figures, nuclear power supplies around 70% of electric power in Catalonia. To what extent would it be realistic to attempt to abandon atomic energy?