In Romeo and Juliet, Shakespeare creates a violent world, in which two young people fall in love. It is not simply that their families disapprove; the Montagues and the Capulets are engaged in a blood feud.

In this death-filled setting, the movement from love at first sight to the lovers’ final union in death seems almost inevitable. And yet, this play set in an extraordinary world has become the quintessential story of young love. In part because of its exquisite language, it is easy to respond as if it were about all young lovers.

Romeo and Juliet, play by William Shakespeare, written about 1594–96 and first published in an unauthorized quarto in 1597. An authorized quarto appeared in 1599, substantially longer and more reliable. A third quarto, based on the second, was used by the editors of the First Folio of 1623. The characters of Romeo and Juliet have been depicted in literature, music, dance, and theatre. The appeal of the young hero and heroine—whose families, the Montagues and the Capulets, respectively, are implacable enemies—is such that they have become, in the popular imagination, the representative type of star-crossed lovers.

Shakespeare’s principal source for the plot was The Tragicall Historye of Romeus and Juliet (1562), a long narrative poem by the English poet Arthur Brooke, who had based his poem on a French translation of a tale by the Italian Matteo Bandello. 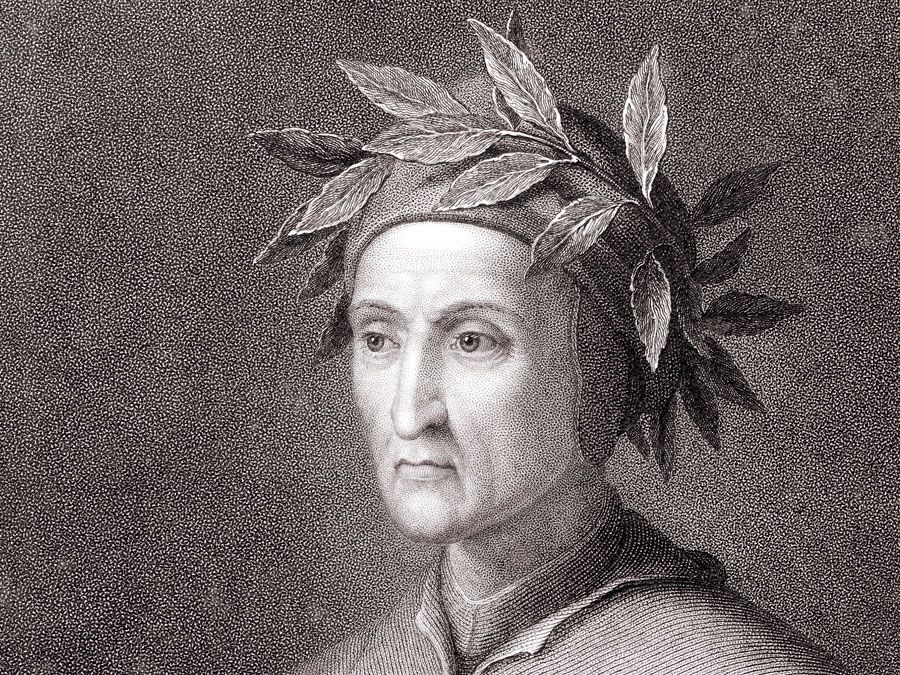 Shakespeare sets the scene in Verona, Italy. Juliet and Romeo meet and fall instantly in love at a masked ball of the Capulets, and they profess their love when Romeo, unwilling to leave, climbs the wall into the orchard garden of her family’s house and finds her alone at her window. Because their well-to-do families are enemies, the two are married secretly by Friar Laurence. When Tybalt, a Capulet, seeks out Romeo in revenge for the insult of Romeo’s having dared to shower his attentions on Juliet, an ensuing scuffle ends in the death of Romeo’s dearest friend, Mercutio. Impelled by a code of honour among men, Romeo kills Tybalt and is banished to Mantua by the Prince of Verona, who has been insistent that the family feuding cease. When Juliet’s father, unaware that Juliet is already secretly married, arranges a marriage with the eminently eligible Count Paris, the young bride seeks out Friar Laurence for assistance in her desperate situation. He gives her a potion that will make her appear to be dead and proposes that she take it and that Romeo rescue her. She complies. Romeo, however, unaware of the friar’s scheme because a letter has failed to reach him, returns to Verona on hearing of Juliet’s apparent death. He encounters a grieving Paris at Juliet’s tomb, reluctantly kills him when Paris attempts to prevent Romeo from entering the tomb, and finds Juliet in the burial vault. There he gives her a last kiss and kills himself with poison. Juliet awakens, sees the dead Romeo, and kills herself. The families learn what has happened and end their feud.