Thanksgiving Day is an annual national holiday in the United States and Canada celebrating the harvest and other blessings of the past year. In the US Thanksgiving is celebrated on the fourth Thursday of November while in Canada nearly one month and a half earlier (second Monday of October). Thanksgiving has deep roots in religious tradition, but nowadays it is primarily celebrated as a secular holiday.

Thanksgiving tradition began in early XVII century, but date and popularity varied between states. First nation-wide Thanksgiving was proclaimed on November 26, 1789 by George Washington. The contemporary date of fourth Thursday of November was set in 1941 by federal legislation.

Thanksgiving is a great time to be thankful and appreciate who you have and what you have. It is a time for families to meet, socialize and enjoy each other’s company, sometimes the only opportunity in a year. Some prefer it to Christmas because of less emphasis on consumerism. Thanksgiving, for most, is also a start of a four day weekend which is great, too.

Thanksgiving day in the United States

The fourth Thursday of November  American people celebrate Thanksgiving day. The celebration often extends to the weekend that falls closest to the day it is celebrated. In Canada Thanksgiving day is on the second Monday of October, probably due to the earlier onset of winter in the north.

It is a federal holiday in the USA, so schools, banks, post offices, and government offices are closed. Thanksgiving was the first holiday celebrated in America.

The first Thanksgiving was in 1621 when the pilgrims (a small group of people who sailed from England to North America in order to start a new life) invited the Indians to a three-day feast to celebrate the autumn harvest. 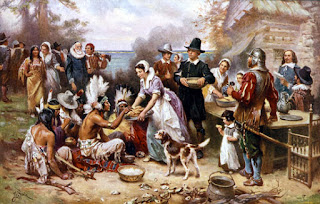 Do you fancy cooking a typical Thanksgiving dinner? 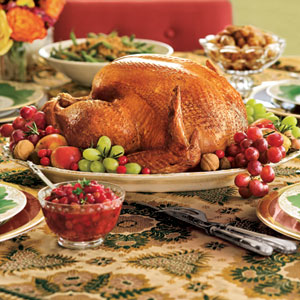 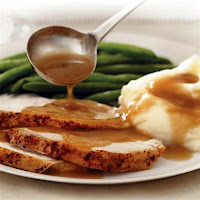 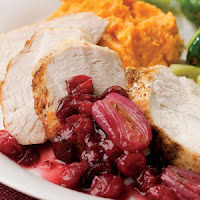 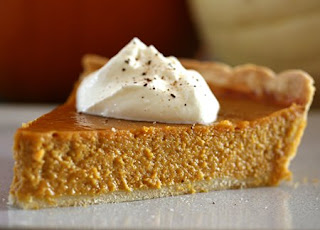 Solve the puzzle by swapping the rows and the columns of the scrambled picture.

Swap the puzzle pieces to put the picture back together. 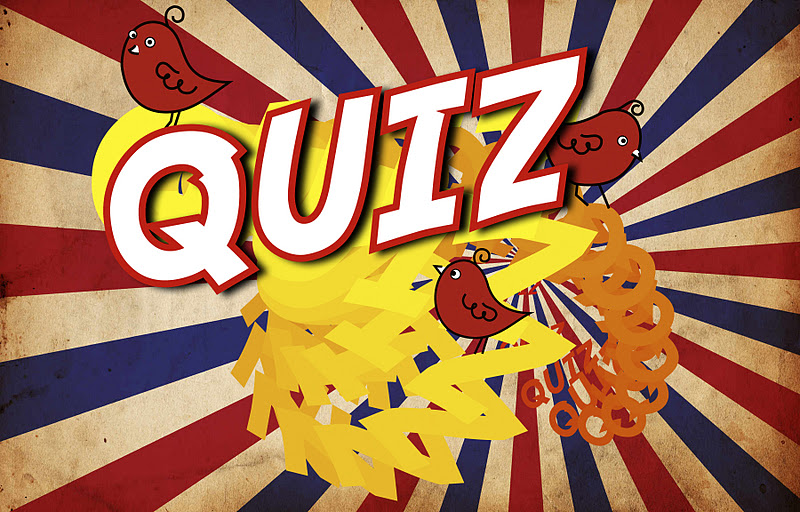 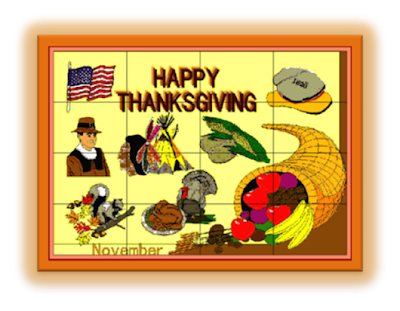 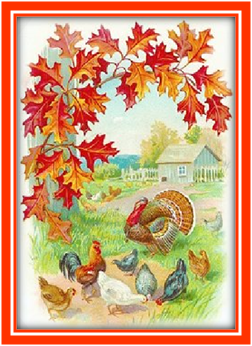 THE STORY OF THANKSGIVING