This is an obligatory and individual activity.

1st – Read the texts below.

2nd- Read  the sentences about dolphins and lions.

3rd- You must pasted and send  the sentences writing  TRUE (write  T) or FALSE (write F) next to them in “espai comentaris” .

4th- You will can consult your results on a list.At the end of the activity all your messages will be published. Compared to other animals, dolphins are believed to be very intelligent.Dolphins are carnivores (meat eaters).The Killer Whale (also known as Orca) is actually a type of dolphin.Female dolphins are called cows, males are called bulls and young dolphins are called calves.Dolphins often display a playful attitude which makes them popular in human culture. They can be seen jumping out of the water, riding waves, play fighting and occasionally interacting with humans swimming in the water.Dolphins communicate with each other by clicking, whistling and other sounds.Some fishing methods, such as the use of nets, kill a large number of dolphins every year.

1. They  are not carnivores.

2. Dolphins are belived to be intelligent because they can communicate clicking and whistling. Lions are the second largest big cat species in the world (behind tigers).The average male lion weighs around 180 kg  while the average female lion weighs around 130 kg.The heaviest lion on record weighed an amazing 375 kg .The roar of a lion can be heard from 8 kilometers (5.0 miles) away.Most lions found in the wild live in southern and eastern parts of Africa.Lions are very social compared to other cat species.Lions in the wild live for around 12 years.Lionesses are better hunters than males and do most of the hunting for a pride.In the wild, lions rest for around 20 hours a day.

6.  Lions compared to other species are social animals.

7. Lions are better hunters than lionesses. 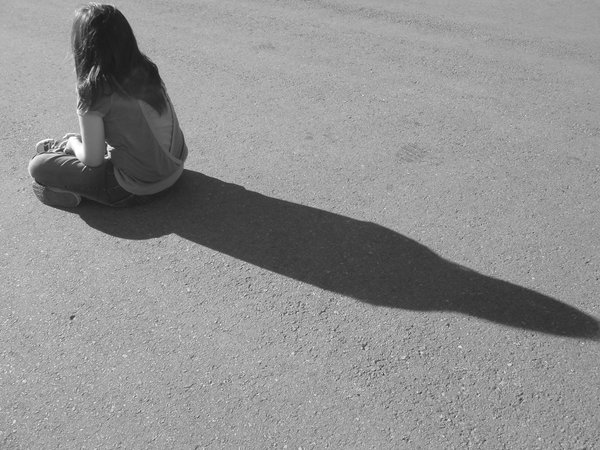 This is an obligatory activity and you have time until November 23rd.

You can work alone,in pairs or in little groups ( 3 or 4 members).

You will find different crafts.

Choose what ever you want and make it!!

You can bring your craft to the class.

Don’t forget to write your name, surname and the title of your craft in “espai comentaris”.

ACTIVITAT PER FER A COL·LEGI 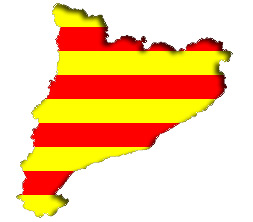 6.- Quin és aquest llibre i què significa per a Catalunya?