Yesterday, kids in 4th, 5th and 6th level went to les Borges Blanques. We could have fun with IPA productions and his play ‘Treasure Island’. 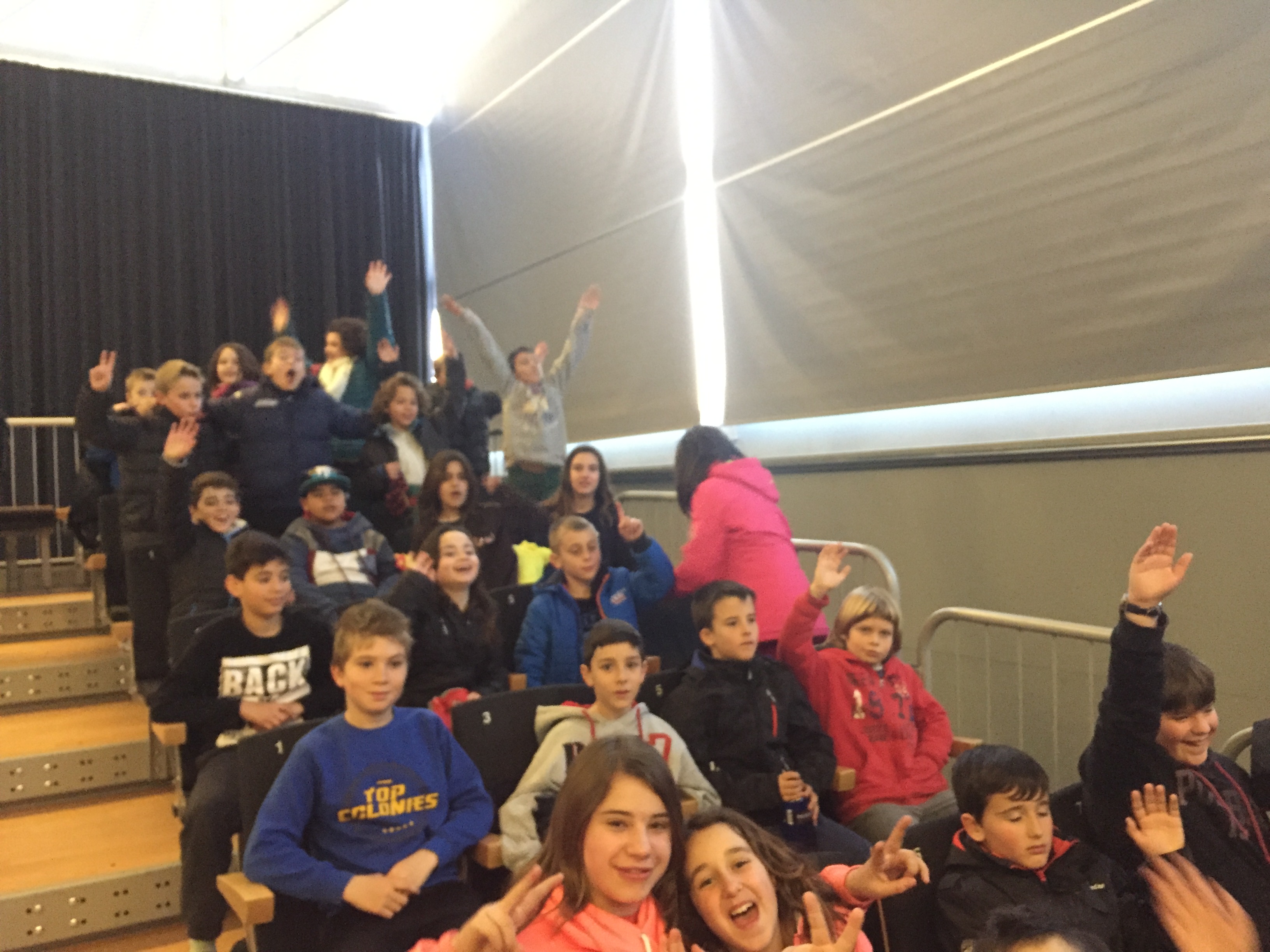 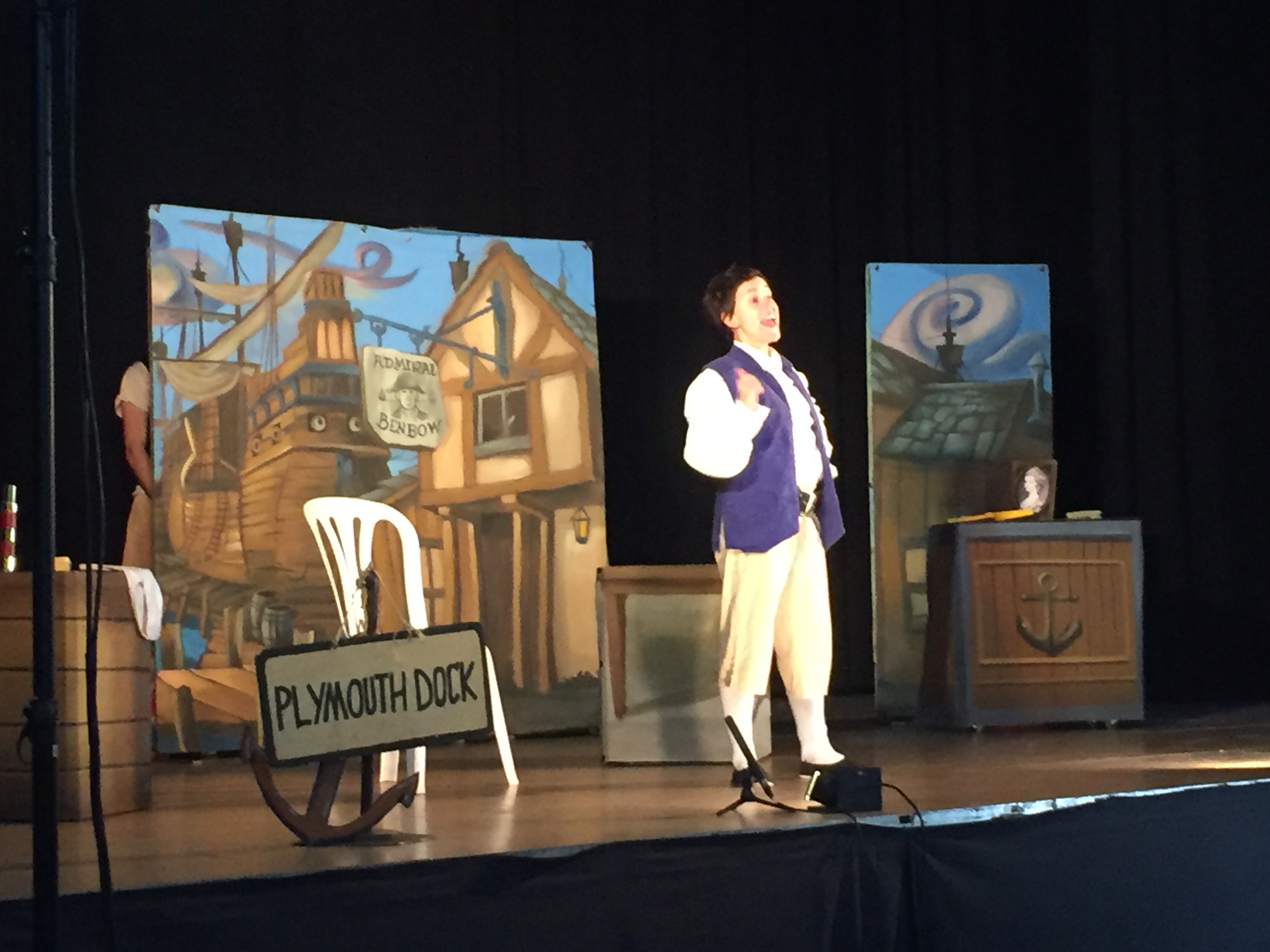 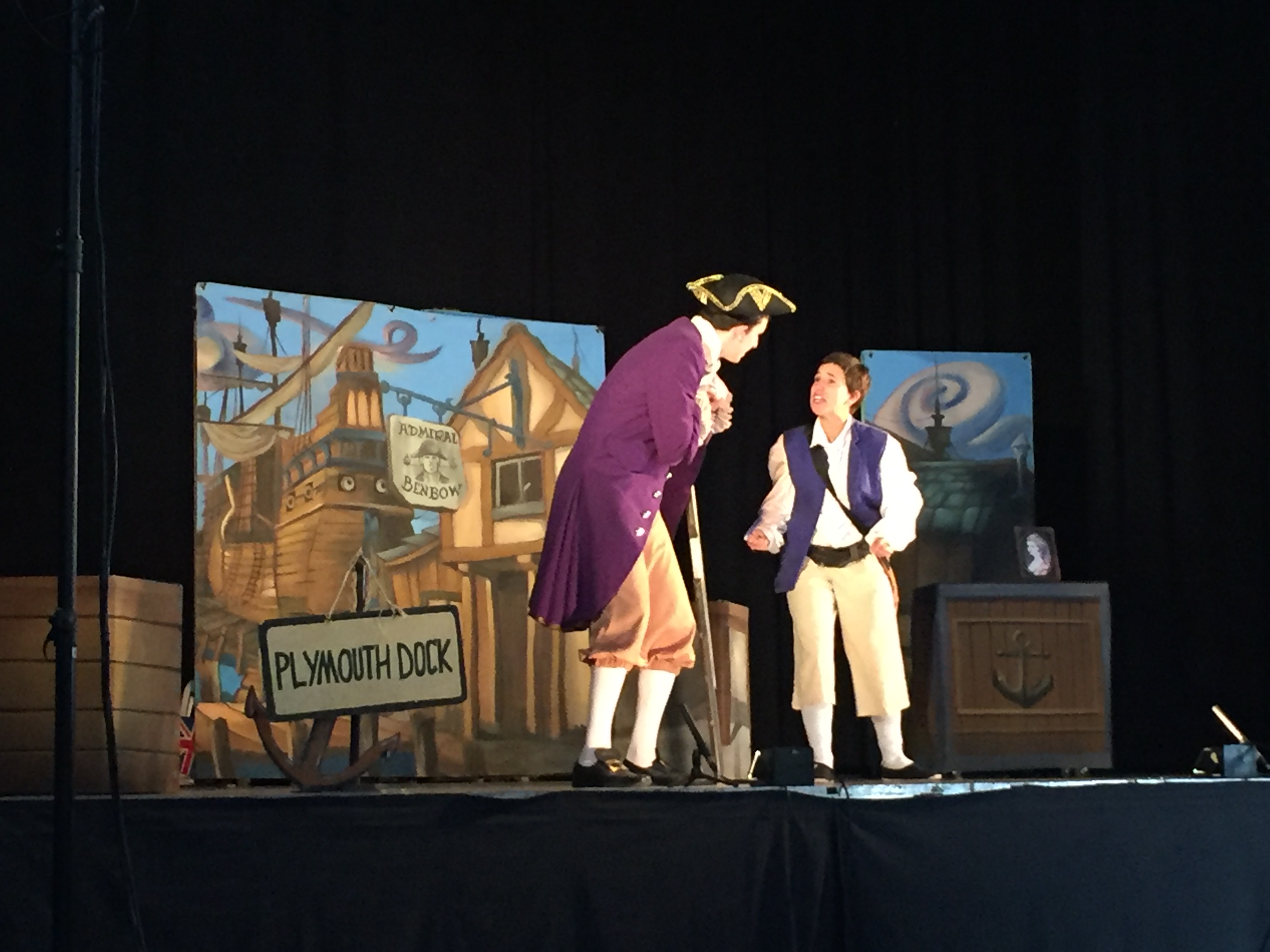 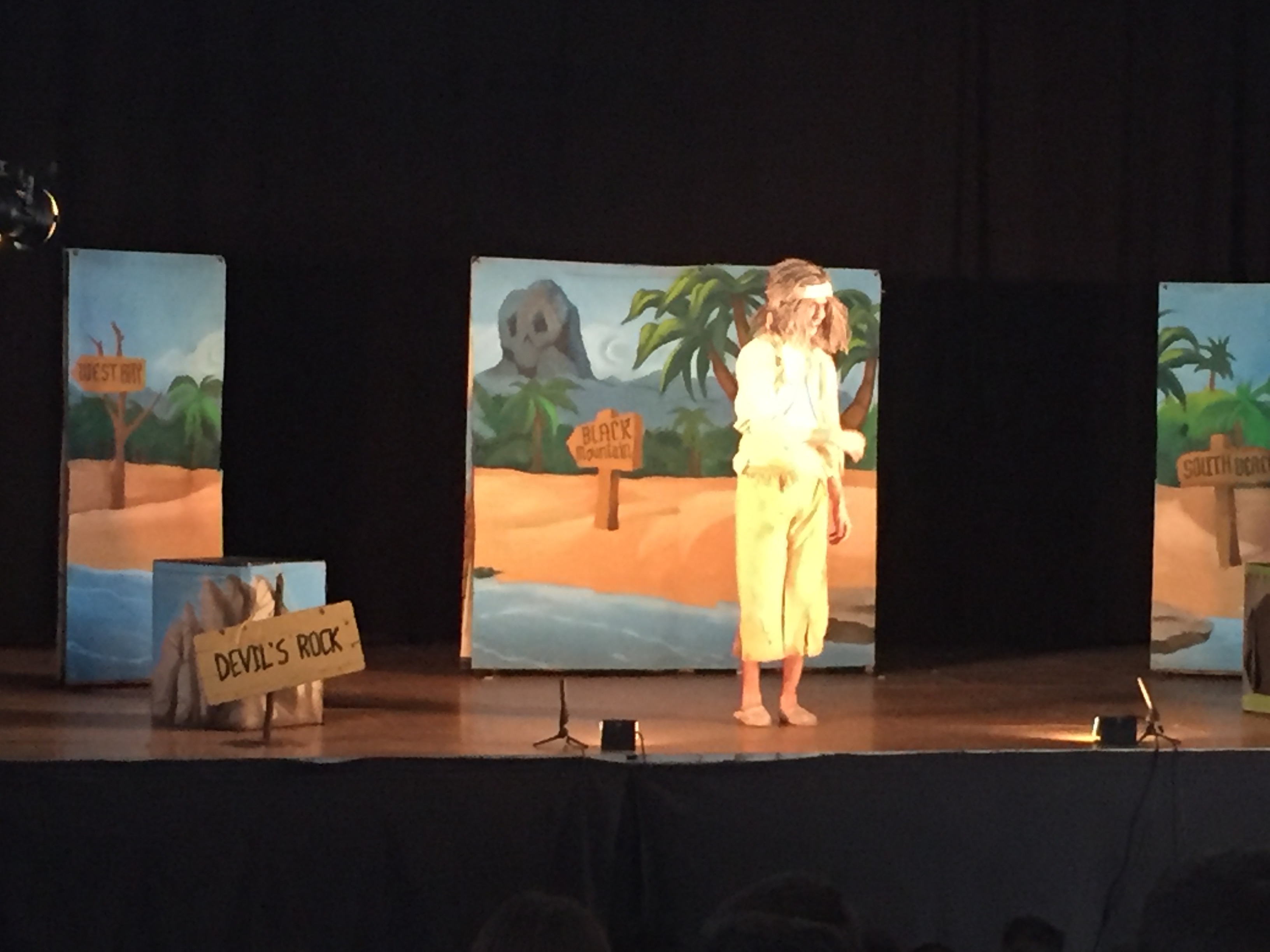 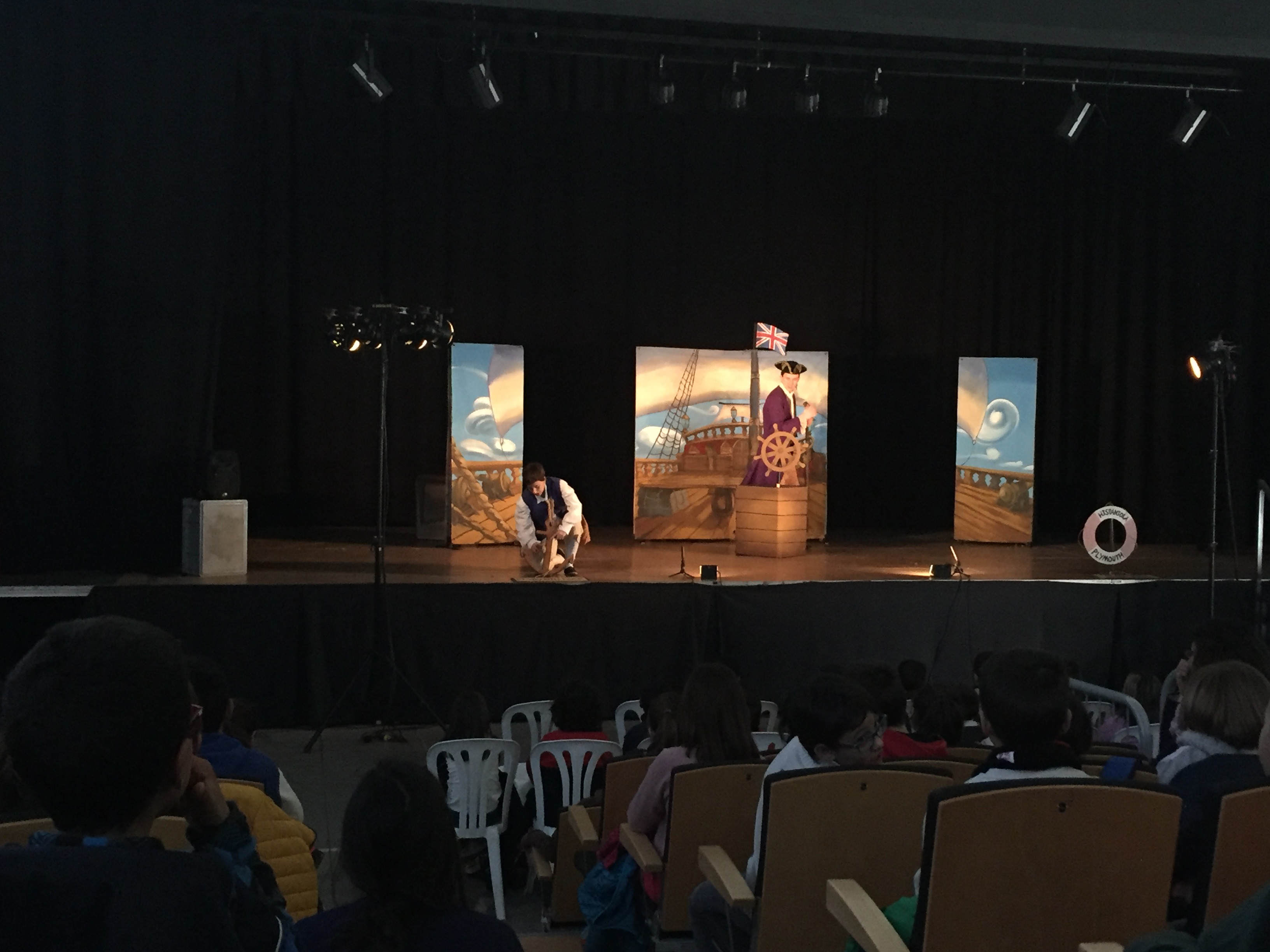 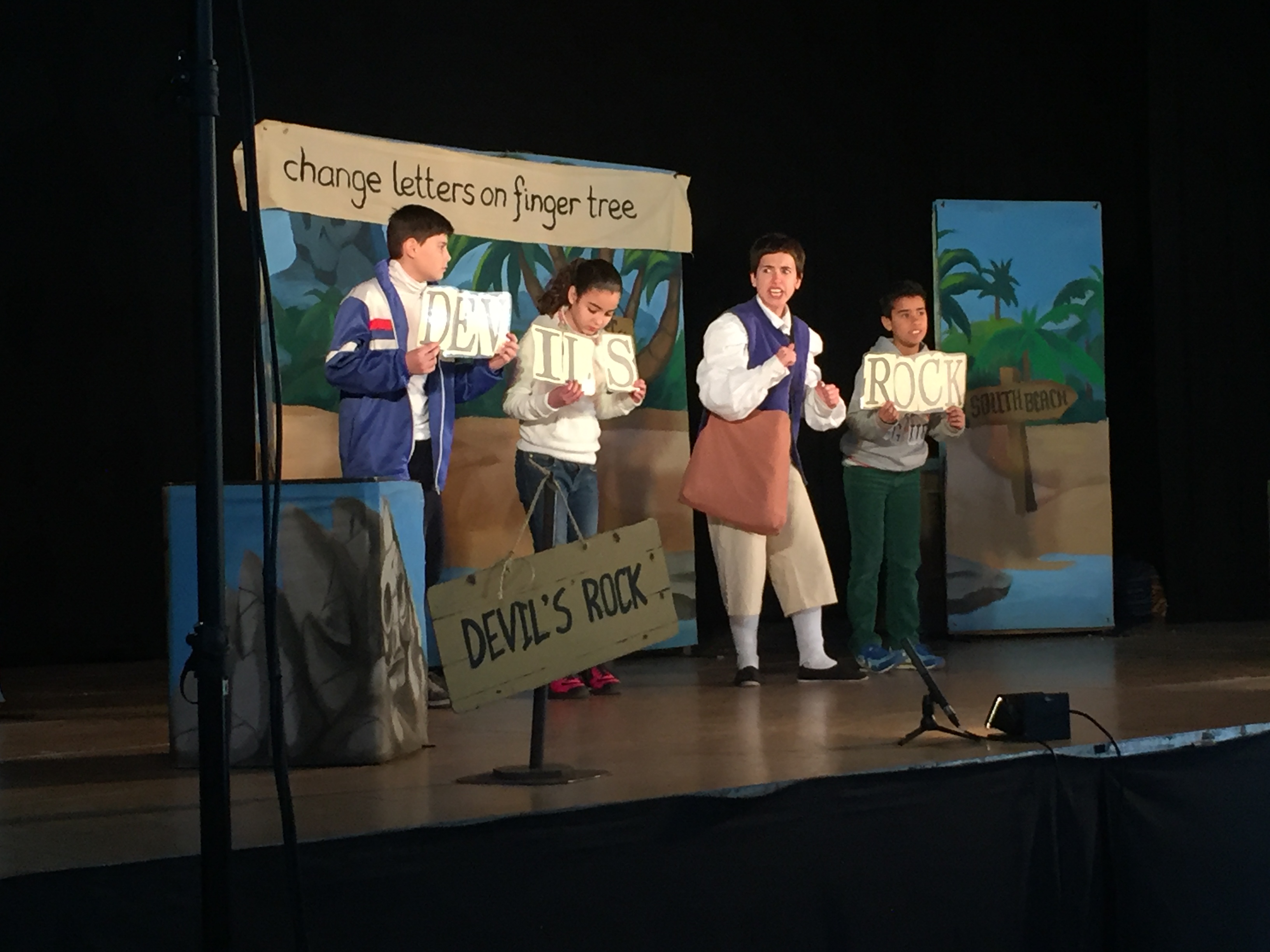 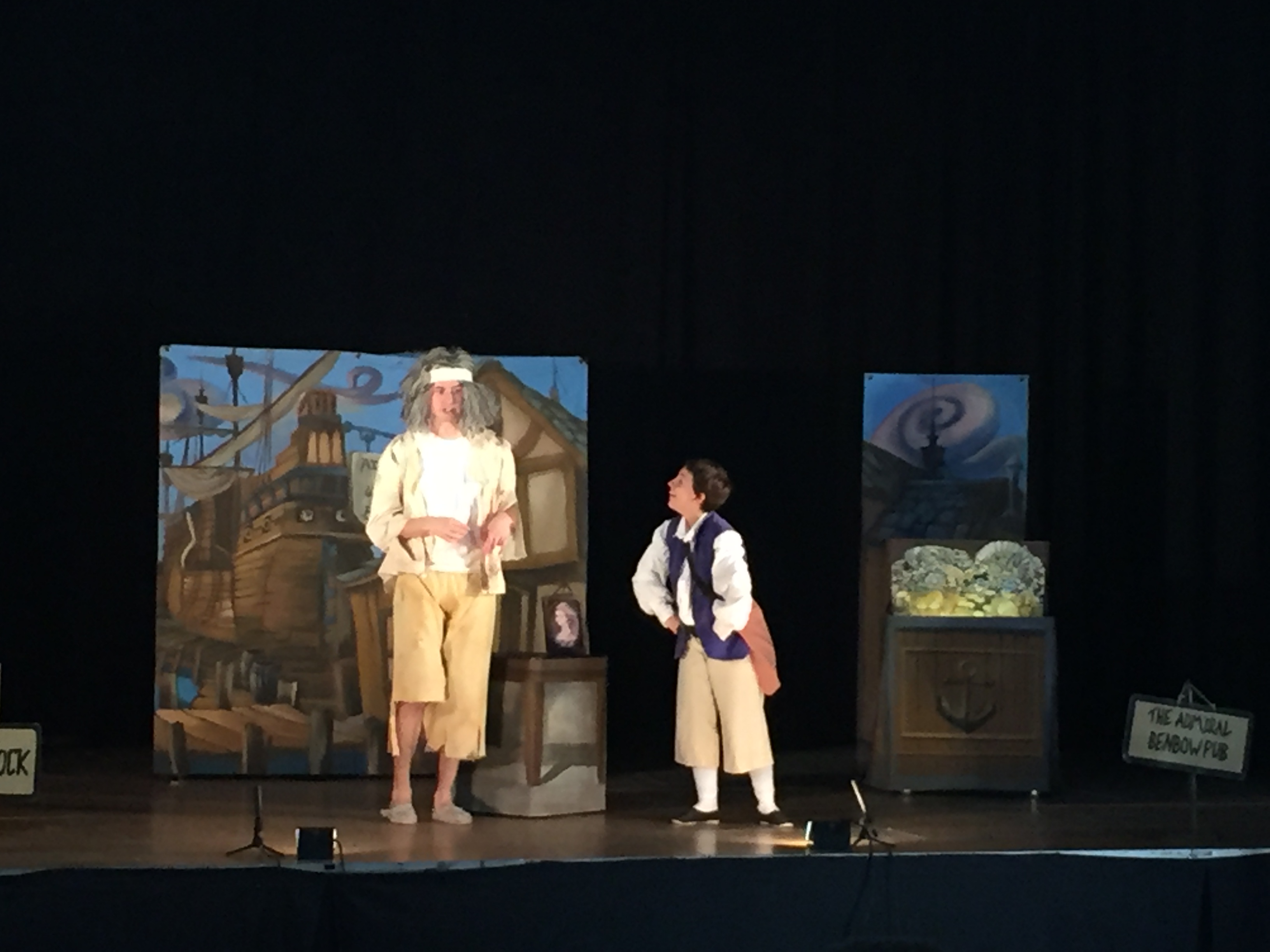 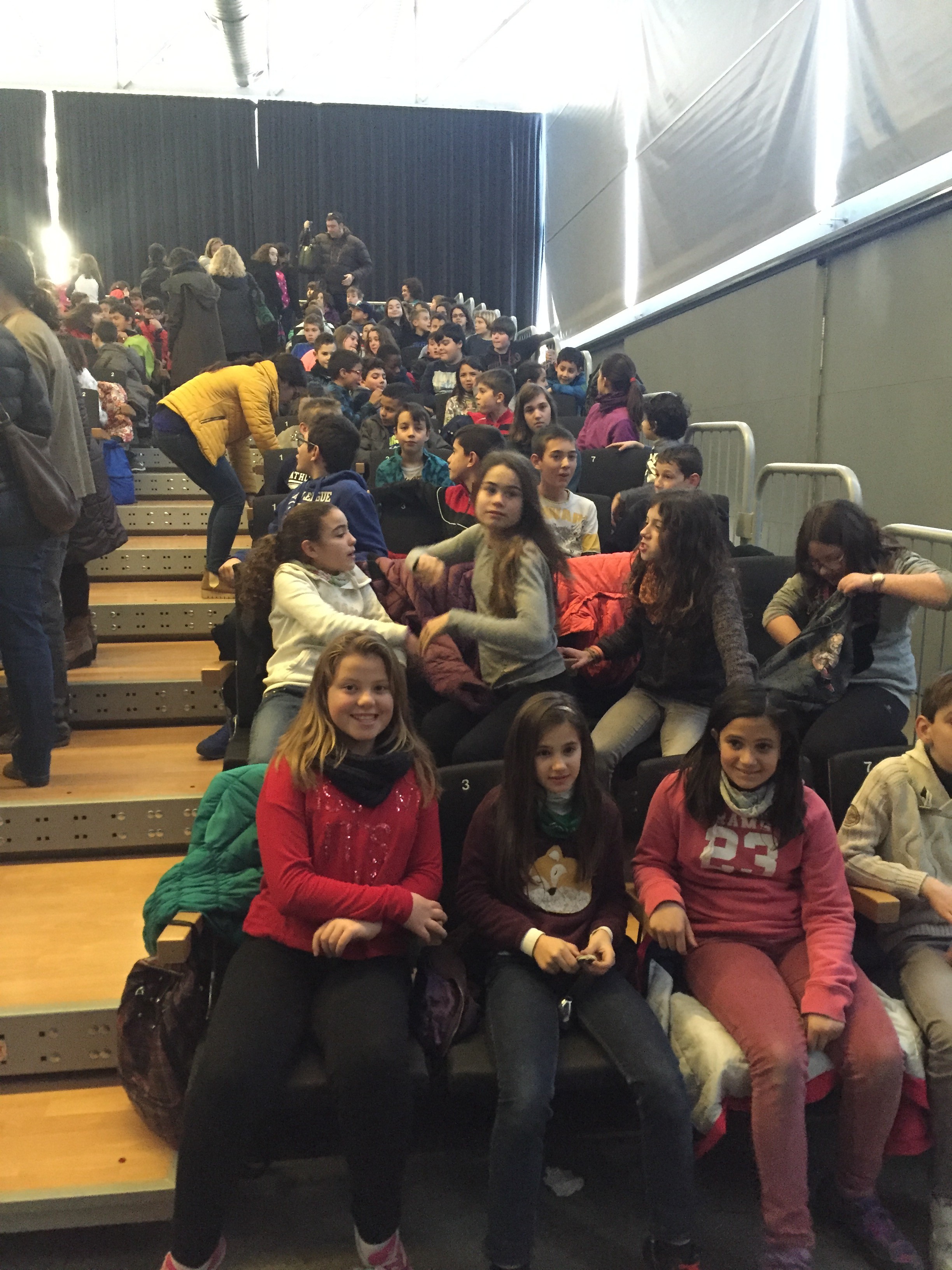 Jim Hawkins, a young man, works in a pub called The Admiral Benbow. It was his mother’s pub when she was alive but now it is his pub. Unfortunately, Jim doesn’t like working in a pub. He likes the sea and dreams of going on a sailing adventure.