Just a learning journal on the experiences we find in class. 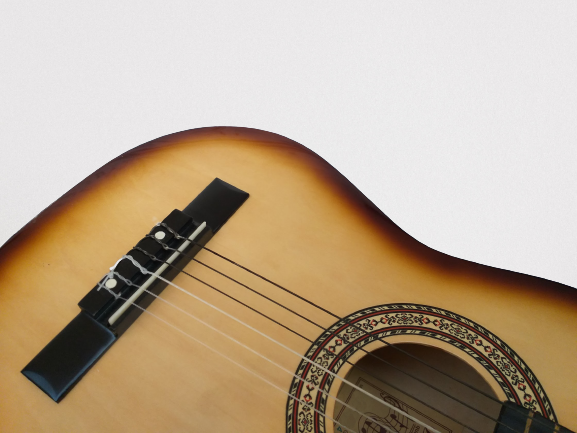 Music is a fundamental artistic manifestation that allows us to express and appreciate a myriad of experiences, knowledge and ideas. It forms an essential part of the cognitive development of all of us. It is therefore not surprising that it should be given due importance in schools. Moreover, especially in recent years, music has become a stimulus for adolescents, who can identify with it and define their own identities.

Thanks to the fact that nowadays it is easier than ever to access these contents streamed over the Internet, many listen to different genres of music and some value the cultural nature they bring with them even more deeply. With this in mind, I decided to develop a series of activities in English that would focus on the lyrics of today’s most representative songs, those that our students listen to on a daily basis, in order to get to know the English language better and to acquire new vocabulary.

To this end, I decided to ask which songs, bands and singers in English were of interest to them. Several students suggested songs that their classmates had never heard before and which ended up being some of their favourites. On the basis of this, and by searching the charts of music industry apps, I was able to choose a series of songs that could motivate students and serve to analyse the grammar we were working on in the classroom, which at the time involved the reported speech, the simple past and the past continuous.

The truth is that this was fairly straightforward to implement in class, as they were used to listening to the lyrics of some of these songs and found it appealing to see that the reality of their musical tastes could be used in class. It is worth noting that some students did not know what was said in the lyrics and did not master the meaning of many of the words, but after analysing the songs it was much simpler for them to recognise those same words and use them in later activities, for example in essays based on the video clips (which are very useful, by the way).

Such activities had a positive impact on the pupils, as they helped the youngsters to acquire new knowledge and to revise some of them. All of this in a more entertaining and enjoyable way. And they really appreciated it.