Kilian Jornet is a sky runner. He’s the best sky runner in the world. He is only 20 years old and he’s the sky running world champion. He’s from Sabadell in Catalonia. In his free time he usually walks in the mountains and does cycling. He likes photography and all the mountain sports. He loves sport and mountains. He also practices sky mountaineering and climbing. He usually wears sport clothes. His favourite food is pizza and pasta.

Last setembre he was the Ultra Trail Mount Blanc winner, one of the most important mountain races: 167 km. in 20 hours 56 minutes. Incredible!!!! 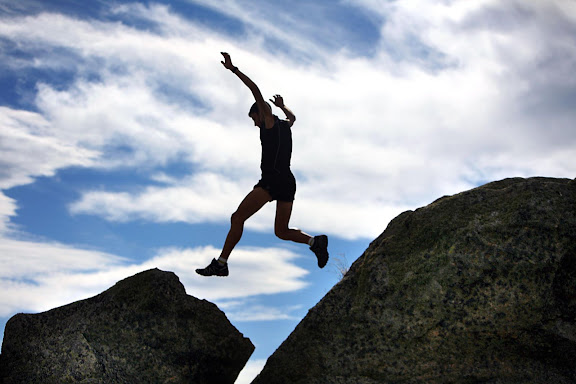 This homework is for next Friday 15th February. Don’t forget it

Remember, Thursday 29th november is the last day to give me your Bugs Project File about the country chosen. Look at the example:

Greece is in the South of Europe. It is a small country. The flag is white and blue. It’s hot and dry in summer and warm in winter. Wheat, olives, tomatoes and grapes are from Greece.

Remember, Monday 29th october is the last day to give me your Bugs Project File about your favourite pop star. Look at the example: