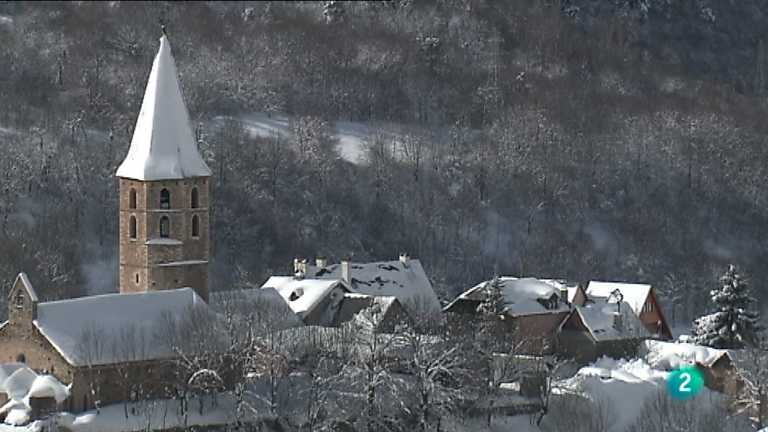 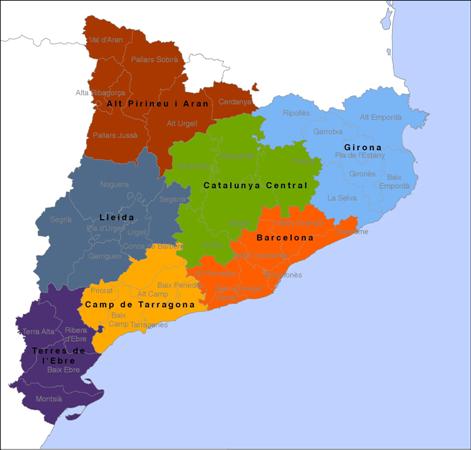 Palestine is but one of many aspiring to the United Nations

0
per Sonia Ruiz a Espai polític

What defines a nation state? A territory occupied for hundreds, if not thousands, of years? A common language and religion? An elected government? Embassies and representation on international bodies? A declaration of independence? On all these accounts, the Palestinian Territories pass the nation hood test. Except for the most crucial of them all – full membership of the United Nations General Assembly.There are currently 193 states in the UN but the Palestinians hold only permanent mission status,conveying the right to speak at General Assembly meetings but little else.The latest attempt to obtain enough votes for membership of the UN looks increasingly likely to flounder, brought down by American and Israeli objections. No nation can join the UN without the unanimous support of the five permanent members of the SecurityCouncil, of which the US is one.The Palestinians are not the only people caught in this diplomatic limbo. Around the world, there are at least 11 other nations seeking UN membership, many with just as little chance as the Palestinians, which at least has membership of the Arab League and a long list of supporters. Some are almost unknown outside their immediate borders.Their names often sound as if they have come from a comic opera but the aspirations of their people are deeply felt and their national stories often tragic. Many are the result of the fracturing of the old Soviet Union in 1991. The Pridnestrovian Moldavian Republic, better – although hardly – known as Transnistria, is a narrow, ragged strip of land along Romania’s border with Ukraine. After declaring independence 20 years ago, it isrecognised only by two other fragments of the former Soviet empire, Abkhazia and South Ossetia, also outside the UN community of nations. Most friendless of all is Somaliland, which split from Somalia in May 1991. The country of 3.5 million people has a flag, a national anthem and an army but it is unrecognised by any other state, inside or outside the UN. The Republic of Kosovo is recognised by 84 UN member states and has joined the International Monetary Fund, but its existence is challenged by neighbouring Serbia and its close ally, Russia, also with a Security Council veto. As a result, its membership of the General Assembly remains stalled. The island of Taiwan, better known as the Republic of China, is claimed as sovereign territory by the People’s Republic of China, another permanent member of the Security Council. It is recognised by nearly two dozen other states with UN membership. Several states have, however, gained full membership of the UN from permanent observer status. The majority were the defeated powers after the Second World War, which led to the founding of the UN, and include Italy, Japan, Austria and the divided Germany. Kuwait had observer status from 1962 to 1963 after gaining independence from Britain, while the UAE went to full UN membership within days of the foundation of the federation in December 1971. On the flip side, the Holy See, which includes the Vatican City, which has permanent member status of the UN, maintains diplomatic relations with nearly 180 nations and is permitted to ratify international treaties. Strangest of all is the Sovereign Military Hospitaller Order of Saint John of Jerusalem of Rhodes and of Malta, a Roman Catholic order founded nearly 1,000 years ago that has no territory since it was evicted from Malta by Napoleon Bonaparte. Now with a headquarters in Rome, the Sovereign Military Order of Malta, as it is usually known, claims sovereign status, maintains diplomatic missions and enjoys the same status at the UN as the Palestinians. Why is full membership of the UN General Assembly so coveted? Beyond the flag fluttering outside the UN headquarters in New York and the place names in the assembly hall, it includes the right to join UN agencies and be party to international treaties, such as the International Criminal Court. More than that, it is a chance to look the rest of the world in the eye. In the words of the UN, it is a place of equals, where “each nation, rich or poor, has one vote”

0
per Sonia Ruiz a Espai polític

aranès
Next »
Go to Top