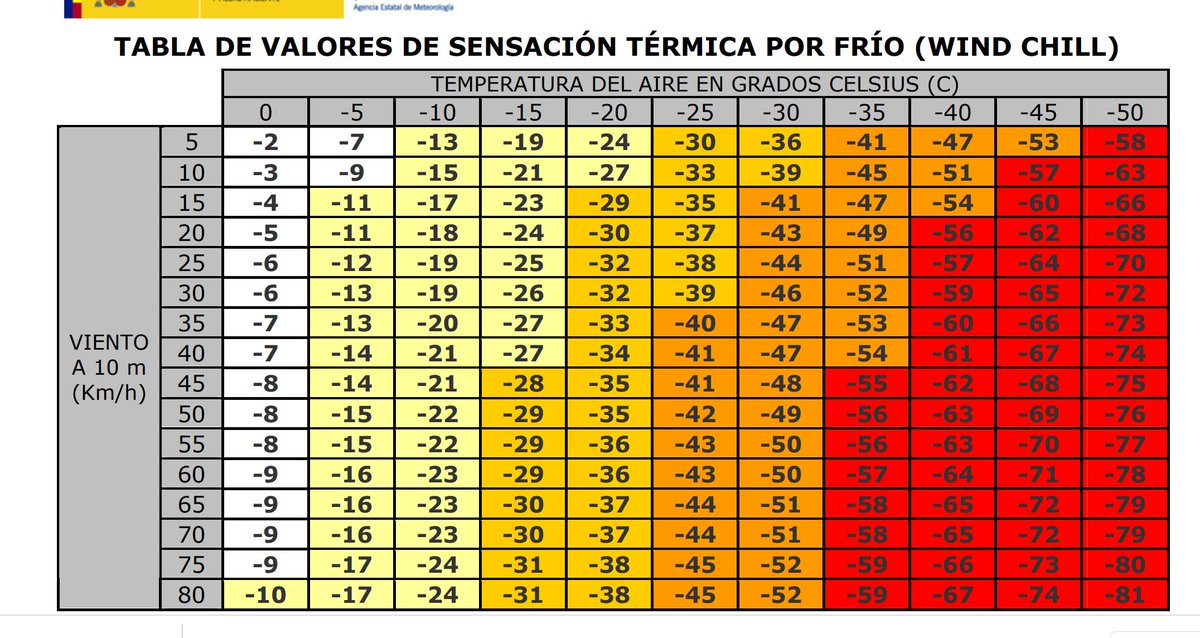 James Lovelock, the creator of the Gaia hypothesis, has died on his 103rd birthday. The climate scientist died at home on Tuesday surrounded by loved ones, his family said.

Lovelock, who was one of the UK’s most respected independent scientists, had been in good health until six months ago, when he had a bad fall.

Known as something of a maverick, he had been dispensing predictions from his one-man laboratory since the mid-1960s, and in his old age he continued to work.

His Gaia hypothesis posits that life on Earth is a self-regulating community of organisms interacting with each other and their surroundings. He said two years ago that the biosphere was in the last 1% of its life.

His family said: “Our beloved James Lovelock died yesterday in his home surrounded by his family on his 103rd birthday. To the world he was best known as a scientific pioneer, climate prophet and conceiver of the Gaia theory. To us he was a loving husband and wonderful father with a boundless sense of curiosity, a mischievous sense of humour and a passion for nature.

“Up until six months ago he was still able to walk along the coast near his home in Dorset and take part in interviews, but his health deteriorated after a bad fall earlier this year. He passed away at 9.55pm of complications related to the fall. The funeral will be private. There will be a public memorial service later. The family requests privacy at this time.”

Jonathan Watts, the Guardian’s global environment editor, who knew Lovelock and has been working on a biography about him, said: “The news is extremely sad, but what a life and what a legacy. Until very recently he was in good health and had a remarkable memory for events that happened almost a century ago. He was smart, funny and happy to share intimate details from his extraordinary life.

“It was thrilling to talk to one of the greatest minds Britain has ever produced. Here was a man who helped to shape many of the most important scientific events of the 20th century – Nasa’s search for life on Mars, growing awareness of the climate risks posed by fossil fuels, the debate over ozone-depleting chemicals in the stratosphere and the dangers of industrial pollution – as well as his work for the British secret services.”

Lovelock spent his life advocating for climate measures, starting decades before many others started to take notice of the crisis. By the time he died he did not believe there was hope of avoiding some of the worst impacts of the climate crisis.

Watts said: “Without Lovelock, environmental movements across the globe would have started later and taken a very different path. In the 1960s his ultrasensitive electron capture detector revealed for the first time how toxic chemicals were creeping into the air we breathe, the water we drink and the soil where we grow our food. He was the first to confirm the presence of fluorocarbons in the stratosphere and issued one of the earliest warnings that petroleum products were destabilising the climate and damaging the brains of children.

“His Gaia theory, conceived with the Pentagon consultant Dian Hitchcock and honed in collaboration with the US biologist Lynn Margulis, laid the foundations for Earth system science and a new understanding of the interplay between life, clouds, rocks and the atmosphere. He also warned, in clearer terms than any of his peers, of the dangers humanity posed to the extraordinary web of relations that make Earth uniquely alive in our universe.”

Lovelock was passionate about, and committed to, his work as he felt it imperative to warn humanity of the incoming climate catastrophe. He said in a lecture in 2011 that he had no plans for a comfortable retirement because of this.

“My main reason for not relaxing into contented retirement is that like most of you I am deeply concerned about the probability of massively harmful climate change and the need to do something about it now,” Lovelock said.

His Gaia theory was ridiculed when he first proposed it, by many who believed it was “new age nonsense”. It now makes up the basis of much of climate science. He was also controversial among his fellow environmental scientists and campaigners because he advocated for nuclear energy. Now, many agree with his view.

Another notable invention by Lovelock was a device that detected CFCs, which are damaging to the ozone layer.

He is survived by his wife, Sandra, his daughters Christine and Jane and his sons Andrew and John.

… as you’re joining us today from Spain, we have a small favour to ask. Tens of millions have placed their trust in the Guardian’s fearless journalism since we started publishing 200 years ago, turning to us in moments of crisis, uncertainty, solidarity and hope. More than 1.5 million supporters, from 180 countries, now power us financially – keeping us open to all, and fiercely independent.

Unlike many others, the Guardian has no shareholders and no billionaire owner. Just the determination and passion to deliver high-impact global reporting, always free from commercial or political influence. Reporting like this is vital for democracy, for fairness and to demand better from the powerful.

And we provide all this for free, for everyone to read. We do this because we believe in information equality. Greater numbers of people can keep track of the events shaping our world, understand their impact on people and communities, and become inspired to take meaningful action. Millions can benefit from open access to quality, truthful news, regardless of their ability to pay for it.