In 2008, the Garnaut Climate Change Review said Australia would face a more dangerous fire season by 2020.

As the nation’s horror bushfire season shows no sign of abating, a landmark 2008 report that warned of these looming conditions is once again in the spotlight.

Twelve years ago, economist Ross Garnaut led an independent study of the impacts of climate change on the Australian economy. “This effect increases over time, but should be directly observable by 2020.” Broadly, the report stated, “the weight of scientific evidence tells us that Australians are facing risks of damaging climate change”.

“The risk can be substantially reduced by strong, effective and early action by all major economies. Australia will need to play its full proportionate part in global action. As one of the developed countries, its full part will be relatively large, and involve major early changes to established economic structure.”

One of the report’s key recommendations was the implementation of an emissions trading scheme.

Conditions ‘will keep on getting worse’

On Monday, SBS News asked Mr Garnaut his reaction to the current conditions, in light of the 2008 report. However, Mr Garnaut said, “although things are bad, they will keep on getting worse if the concentrations of greenhouse gas emissions in the atmosphere keep increasing”.

The report said there could be a 300 per cent increase in the number of days with extreme fire weather by 2067.

“It’s in the interest of the whole of humanity that we move promptly towards zero net emissions,” he said. “Australia will also be the biggest economic beneficiary of effective global mitigation because we have the best renewable energy resources and the best opportunities for capturing carbon in our geological and biological landscapes.”

‘What will our government do?’

Over the weekend, a number of social media users in Australia started sharing the bushfire passage of the 2008 report, as fires raged across the country.

Garnaut Report in 2008 – “Fire seasons will start earlier, end later and be more intense. This effect increases over time but should be directly observable by 2020.” #NSWFires #AustraliaOnFire #auspol 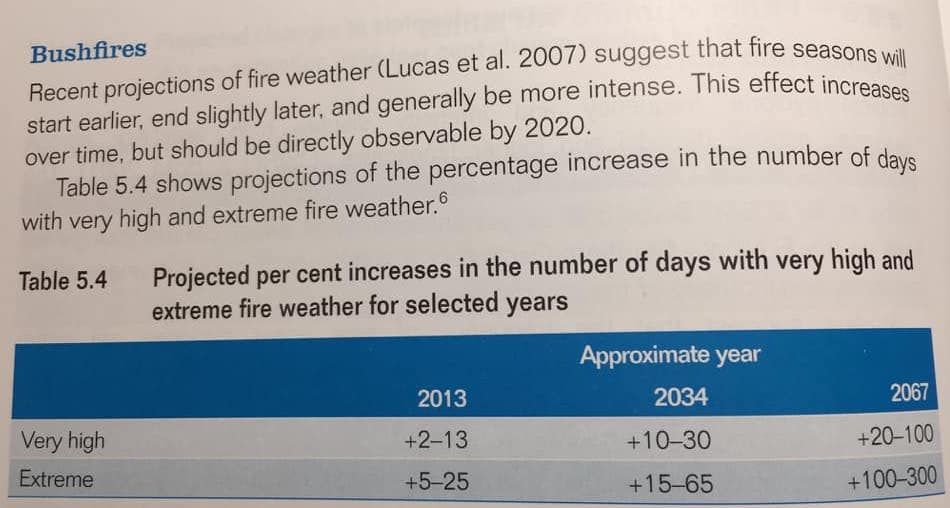 4,312 people are talking about this

This is from the Garnaut Climate change review that was published many years ago.

With the intensity of the Australian bushfires this summer, it’s fair to say his estimation is spot on.

What will our government do to reverse climate change? 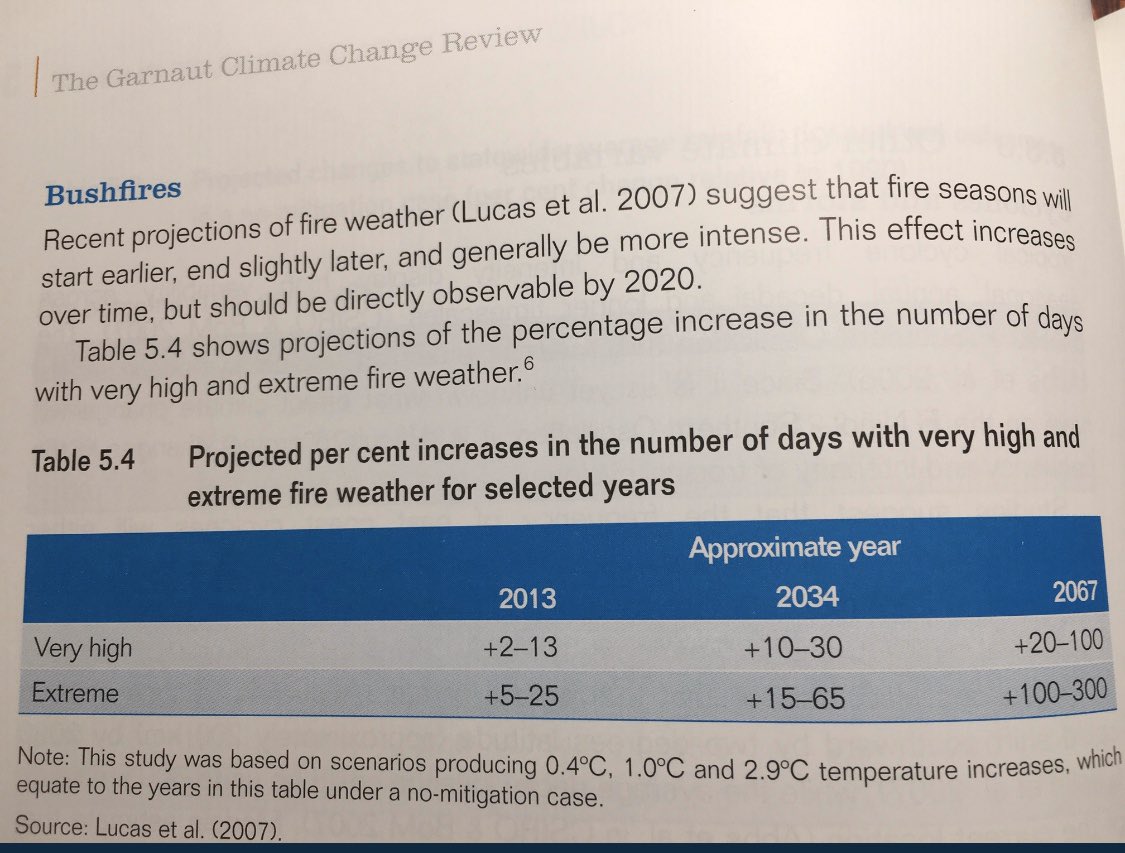 200 people are talking about this